From Leaf to Your Cup

This month we are celebrating the range of our Signature Loose leaf teas from all across the world. We’ve selected and blended 5 very special loose leaf teas to make you into a true Ringtons Tea Connoisseur.   Our Ceylon Orange Pekoe and Ringtons 1907 […] 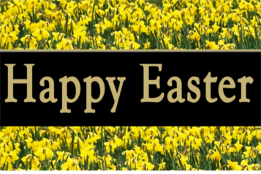 How can it be Easter already? It seems like just yesterday we were heralding the start of a new year. Now we’re all used to writing 2014 on things and planning our summer holidays. A whiff of warm weather gets us all terribly excited and the colour is coming back to the world; trees and grass showing off their shades of green. So it is with pleasure that we ditch the endless cups of Kenyan Gold and start introducing some Springton Blends! href=”http://www.ringtons.co.uk/tea-c1/loose-tea-c4#t64″>fruit teas with a hint of spring about them.

We’ve also been giving away some freebies with every order placed between the 17th March and the 21st April, so that you can treat yourself after the Easter break. Just look out for the Easter Egg in your delivery. Maybe you’ll even get a surprise chocolate egg from the Ringtons Easter Bunny!

There’s not much time left to get your Easter gifts sorted and stock is running low, so make sure you check our great Easter gifts before they’re gone. It’s one less thing to worry about and something a bit different from the usual chocolate eggs that seem to get bigger and more expensive every year.

From everyone here at Ringtons, we hope you have a very peaceful and enjoyable Easter. Watch out for some new products hitting the website and the doorstep from the 21st April. 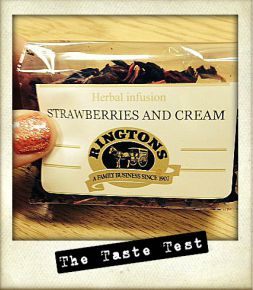 By Danielle   Strawberries and Cream Infusion If you read last week’s blog, you’ll know I’m not a fan of hot fruit – in any form. So I was not entirely looking forward to tasting the Strawberry and Cream loose tea from our Signature range, […]

These tea leaves come from a garden very close to Darjeeling town which has the only original small-leaved Chinese variety of bushes planted by the British over 100 years ago. This means relatively low yields but exceptional flavour. The infused tea has a light amber […] 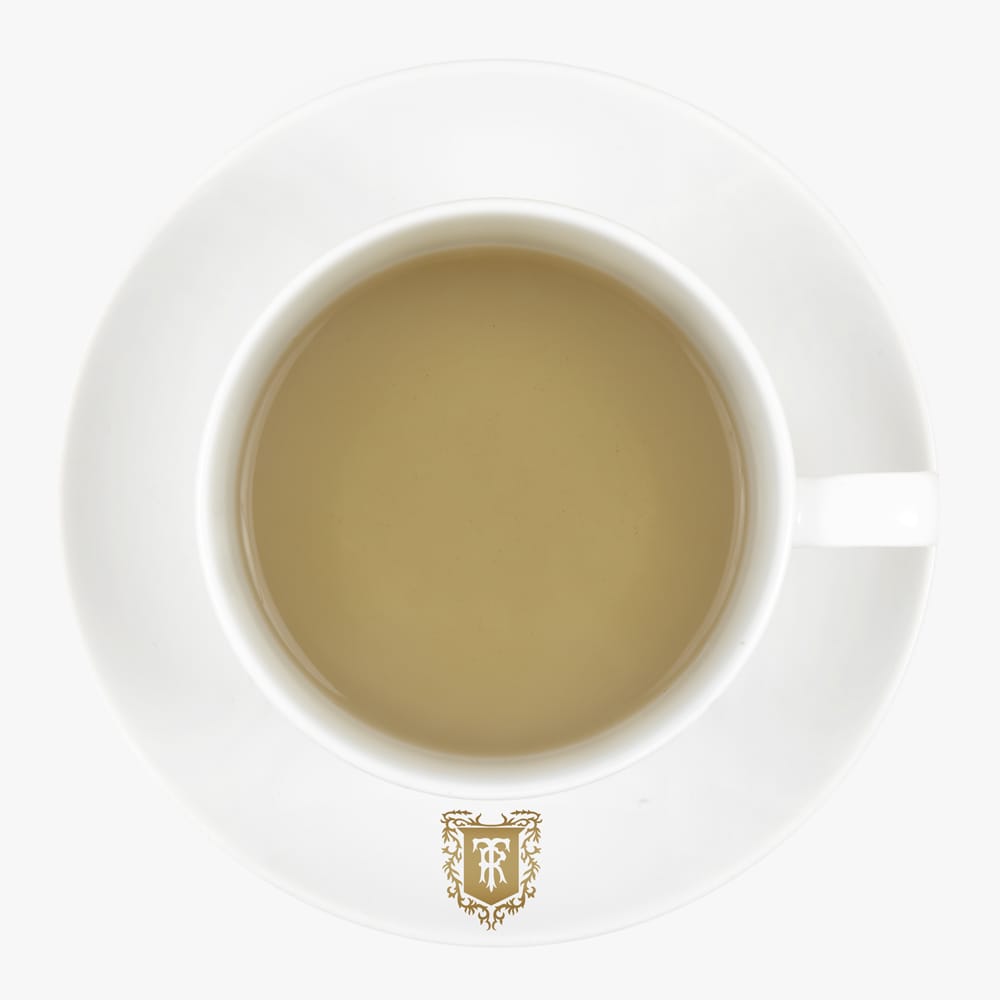