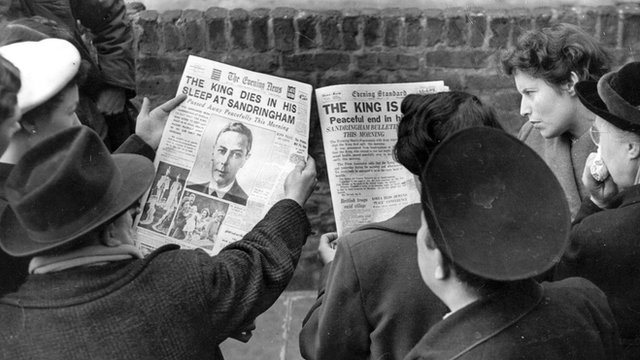 A largely attended Memorial service for the late King George. Held in the 2nd Class dining hall. There must have been four hundred people present. A most impressive ceremony. At 4:50pm all ex-servicemen assembled on deck wearing their medals and at 5pm (or 1 o’clock […] 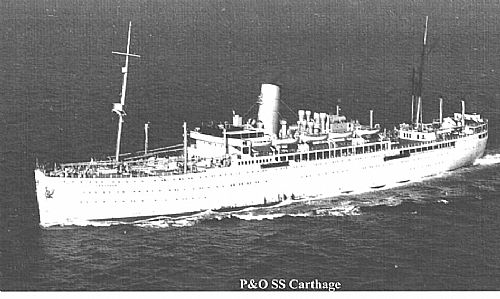 Packed and luggage all away by nine o’clock. Left for ship s.s “Carthage”, at 11:30am and in our cabin “Lala”, our bearer, performs a touching little ceremony when he presents Mac and I with a red rose each and places a rope of beautiful flowers […] 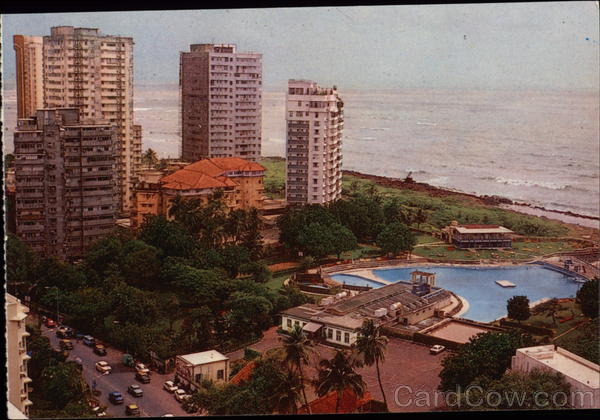 Visited the Gymkhana Club with Ed. Rose, whilst Mac and Sergeant Milburn went for a swim at Breach Kandy. Edward Rose and Lishman of the Sun Assurance Co. dine with us tonight at the Taj Mahal Hotel. 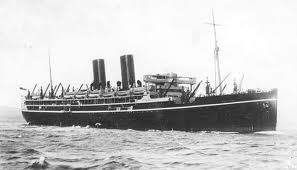 The “Rawal Pindi” arrived in dock this afternoon and we went down to see the passengers disembark. Very interesting to see passengers of all nationalities and in varied costumes. Called to see Edward Rose of the Atlas Insurance Co. Knew him as a little boy […] 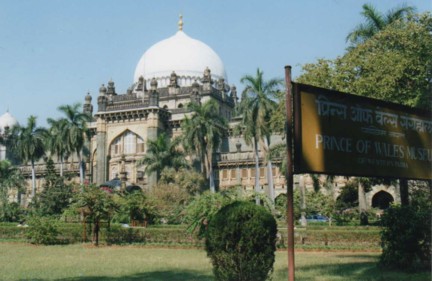 A drive round various parts of the city, visiting the Victoria Gardens in which there are a Zoo and Museum. The gardens are well kept and visited by the natives in large numbers. We also went through the various markets and bazaars and found many […]

Left by launch at 9am for Elephanta Island, seven miles across the bay. Got news that there was little hope for the King and our return saw the flags flying at half mast. This was at 12:30pm, or 7am English time, and on landing we saw placards with the words “The King Emperor Dead”. It gave one a queer sensation. All business came to a standstill and even the barber’s shop in the hotel was closed. There are caves on Elephanta Island after the style of those at Ajanta but cannot be compared for workmanship and the state of preservation with Ajanta. Thirteen hundred years old, they stand on the top of a hill and it is a very good walk up the steps to them. There were several natives with chairs on long poles waiting for a job and I allowed four of them to carry me up for two rupees. The other walked. The natives earned the money. Bombay is a fine city with a population of 1 and a quarter million. Good wide streets and fine buildings and appears to be well provided with sports and recreation grounds. One wonders what the result would be if Britain lifted her control, withdrew her troops and gave India what Congress is clamouring for – Home Rule. There are so many states – religions and castes. Four hundred million people – many of whom are ready to fly at one another’s throats. A few immensely rich and the great majority intensely poor. Some of the public men say that India, like the rest of the world, is suffering from over-education. From what I have seen in India – let the millions of the lower castes get a bit of that education and able to think and reason for themselves and these agitators will soon be squealing for British protection. Great improvements have been brought about under British Rule but a lot more has to be done in the way of sanitation – teaching the natives cleanliness and improving their mode of living – housing – clothing and footwear and stopping the filthy habit of chewing betel nut. Also stopping the practice of sipping water out of what are supposed to be holy rivers or tanks in which the natives bathe – wash their dirty clothes – throw dead babies and the remains of the fires on which dead bodies are burned. The conserving of water, judging by the wide river beds, almost dry when we saw them, a lot must run to waste and water is required in quantity for sanitation and irrigation.