The origins of a good cup of coffee don’t date back as far as our beloved tea, but they do share a common thread. The stories that surround first encounters with the drink are often fanciful, exciting tales of heroic figures discovering a new world. From South Africa to the Arab world and on to Europe, the Americas and Asia, coffee spread around the world.

So what is it that keeps our interest in this popular and ever growing beverage? 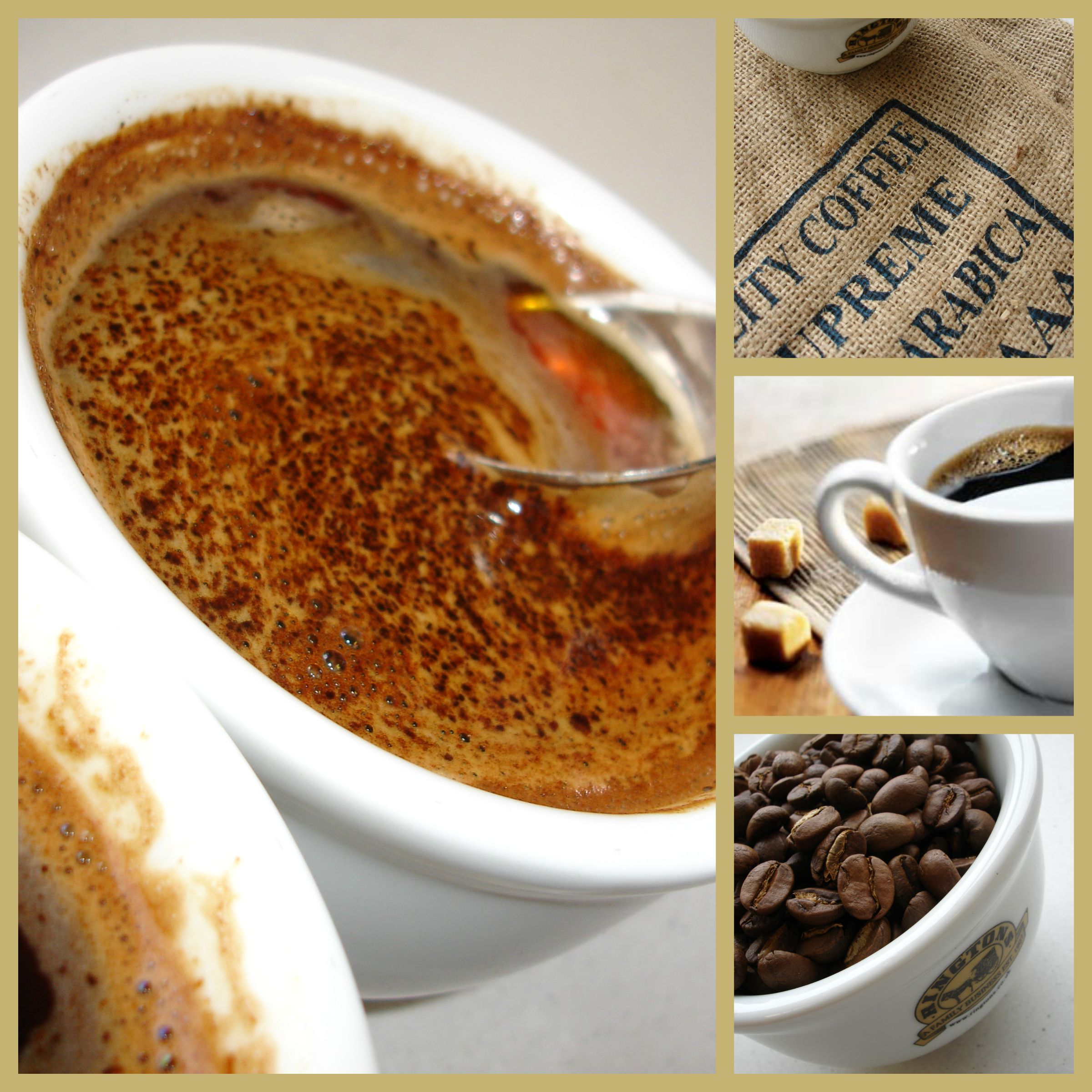 Here’s a list of our top 7 reasons why we keep going back.

So join us in our quest to get everyone drinking great coffee!