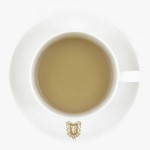 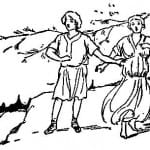 The girl and the Scholar

The Girl cried until she became the rain