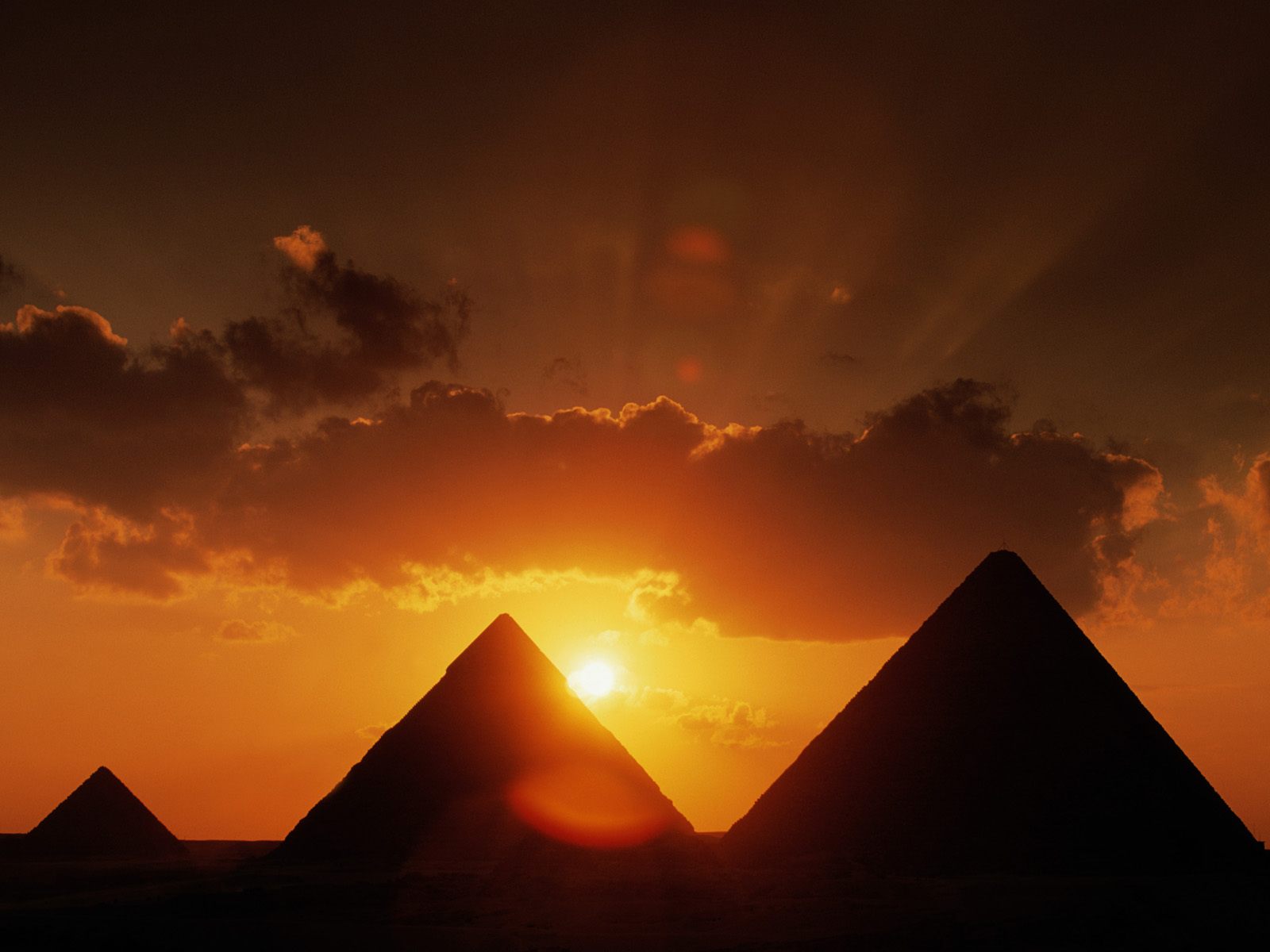 Left ship on tug off Suez. Motor cars awaited us. A drive of 80 miles through Suez and the desert to Cairo. Coffee at Shepheards and then to the museum where the treasures of King Tutankhamen are stored. The usual visit to the Bazaars where the Dragomen keep a sharp eye on what tourists spend. They no doubt call for their commission later on. Then to Shepheards for lunch after which we motored to the Pyramids where camels, horses and two-seater conveyances awaited us to take us over the rough roads. We did the ride on a camel. The largest Pyramid is 451 feet high. They seemed to have had a mania for building them as you see Pyramids dotted here and there on the landscape. The first impression one gets is of disappointment – the stones are not so large as one had imagined and are very rough and irregular. Different to the wonderful Taj, Jain temples at Mount Abu, and such places. The Sphinx was also disappointing although excavations have been carried out and show it to better advantage. The Sphinx Temple is worth seeing for its huge blocks of granite it contains. One immense block formed part of two sides of the wall and one lady of the party asked the guides how they managed to bend the block to that shape1 A slight flicker of her eyelid but the guide was at a loss for an answer. Boarded the ship at Port Said at 9:30pm and sailed at 11pm. A very rough passage to Malta which kept many in their cabins – called at Malta for about 2 hours, went ashore and revived my memories of Valetta of 9 years ago. Many have decided to leave the ship at Marseilles rather than facet he Bay of Biscay. The Governor of Malta was brought aboard ill and on sailing a salute of 17 guns was given by the garrison. Arrived Marseilles and visited the interior of Notre Dame Cathedral, which we had not been able to do on the outward journey. A great number of passengers left by train, it saves the best part of a week, but we had booked from the Thames and back and kept to the itinerary, and were lucky to have a very smooth passage home. The ship was delayed 6 hours at Marseilles owing to Dock Workers’ strike and we left at noon – cool breeze. Called at Gibraltar – a few hours ashore, visiting the shopping centre, a motor run up the Rock, a walk through St Catherine’s Galleries and back to the ship. Later we stopped off at Tangiers for a short time – not allowed to land, then sailed for Plymouth.