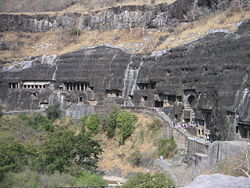 Arrived Jalgaon at 6:30am, had chota hazri (light breakfast) at dak bungalow and then to Fardapur guest house. Visited the Ajanta caves which are hewn out of solid rock on the hill side and they number twenty six. Wonderful carving and remains of some splendid […] 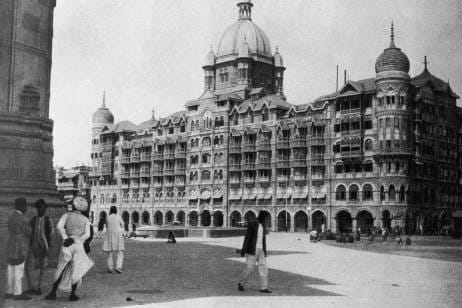 Very busy getting packages ready for Customs. The ship arrived prompt noon and created a record from Marseilles to Bombay, averaging 20.7 knots an hour. A large crowd on the pier to welcome several Indian Maharajahs and other big guns who were aboard. The welcome […] 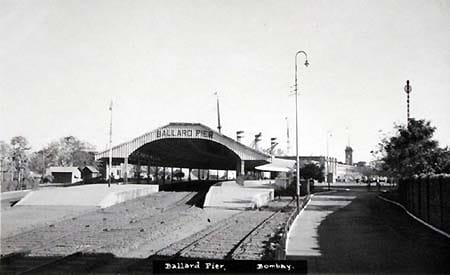 Fine day – cool breeze on deck. All appear to be doing a bit of packing in readiness for tomorrow noon. We are due at Ballard Pier at noon. The island of Bombay came into the possession of the Portuguese in 1534 and was ceded by them to Charles II, in 1661, as part of the dowry of his queen, Catherine of Branganze, but after seven years the king transferred ownership to the East India Company. The adjoining islands of Salsette and Karanja still remained in possession of the Portuguese and it was not until the Mahratta war of 1774 – 1782 that all the Bombay group of islands and the town of Thana were permanently occupied by the British. The earliest known ruler of Bombay was Asoka. Saturday night dance and presentation of prizes for deck sports. Mac got three. 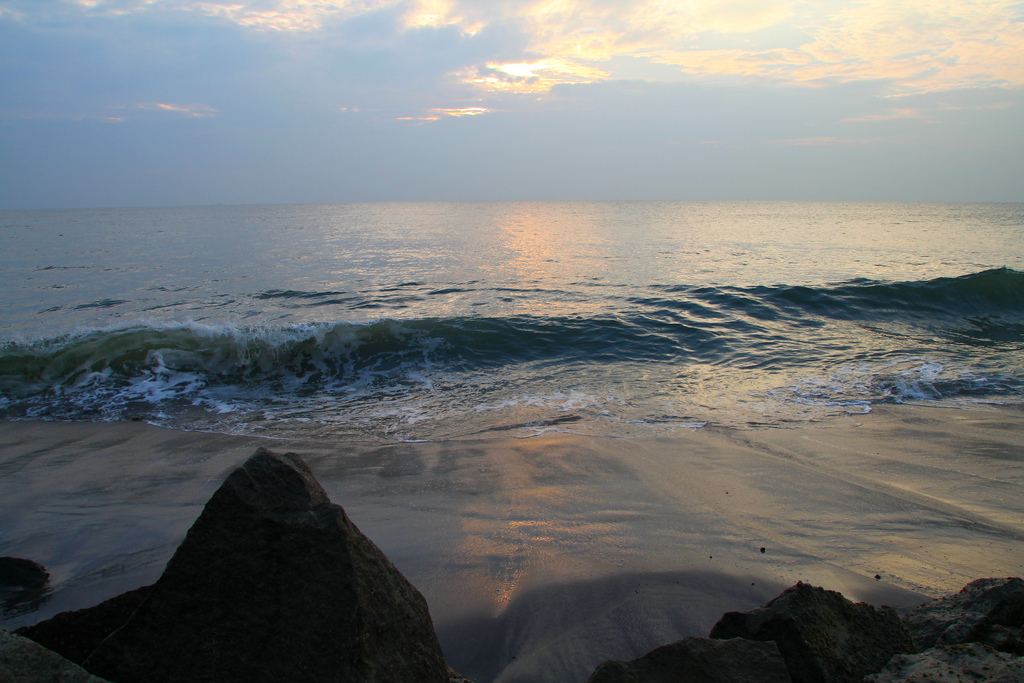 A beautiful day with a  cool breeze. The usual round. The last day of the Tote and all talking of getting packed ready for disembarkation. A great number of Indians with their wives, children and nurses aboard. Many English officers and business men returning after […] 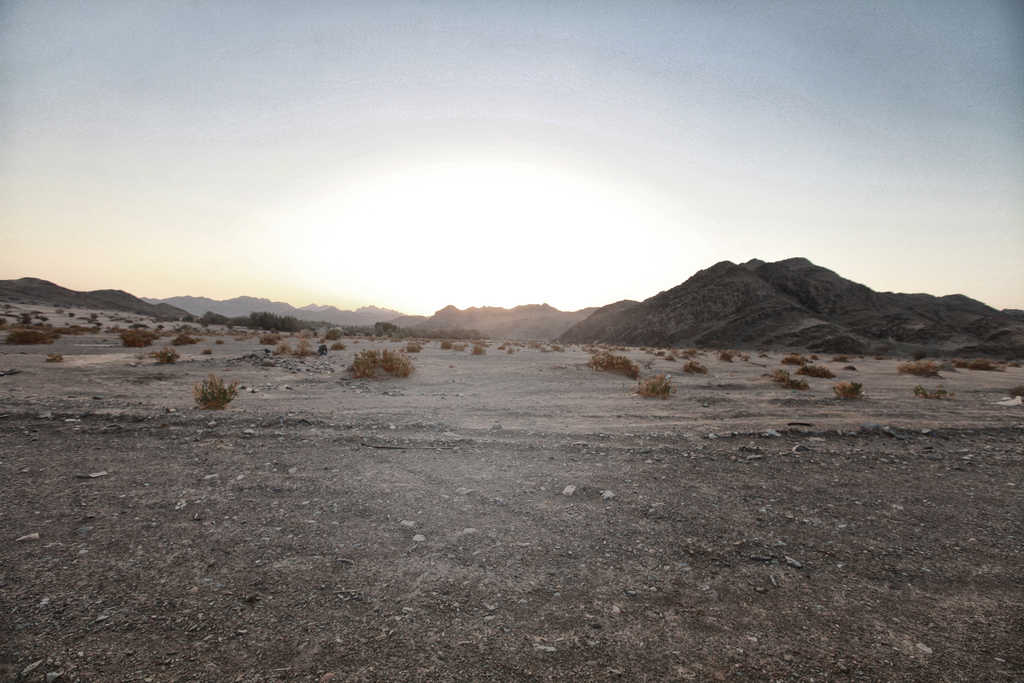 The territory of Aden, which includes Aden peninsula and Perim Island, is about 80 square miles in extent and has a population of 47 thousand. There is a British Protectorate over the country South East of Yemen. The Protectorate has an area of about 9 […] 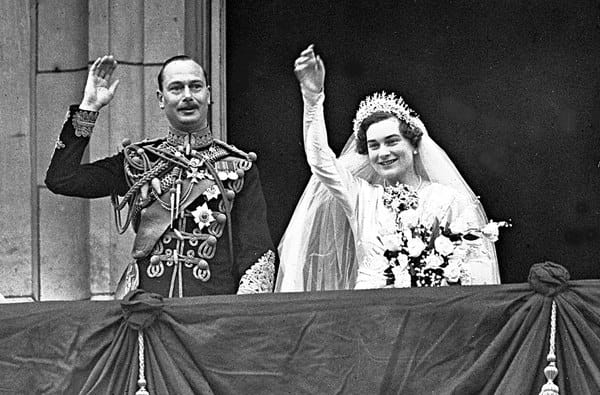 Too hot for anything. Stayed in bed all day – all fans going and lived on fruit juices and fruit. Passed a ship about 7pm. All illuminated. Steward thought it was for the Royal Wedding. A wind seems to be getting up which makes it more pleasant but I am staying in bed. We passed Jabel Tair Island at 9.30am. This island is of recent volcanic origin and composed chiefly of lava. Sulphurous jets exist at the summit but no smoke has been issuing for some years past. Massawa and Centre Peek Island were passed before noon. Abu Ail Lighthouse was seen at about 2.30pm. These islands are not inhabited but are visited by fishermen in search of sharks’ fins, turtle and fish. Perim Island was rounded about 7pm. We passed Adem at midnight and are now within the tropics; instructions to stow away our woolly watticks.